Reflecting on a Year of Elements 8/11 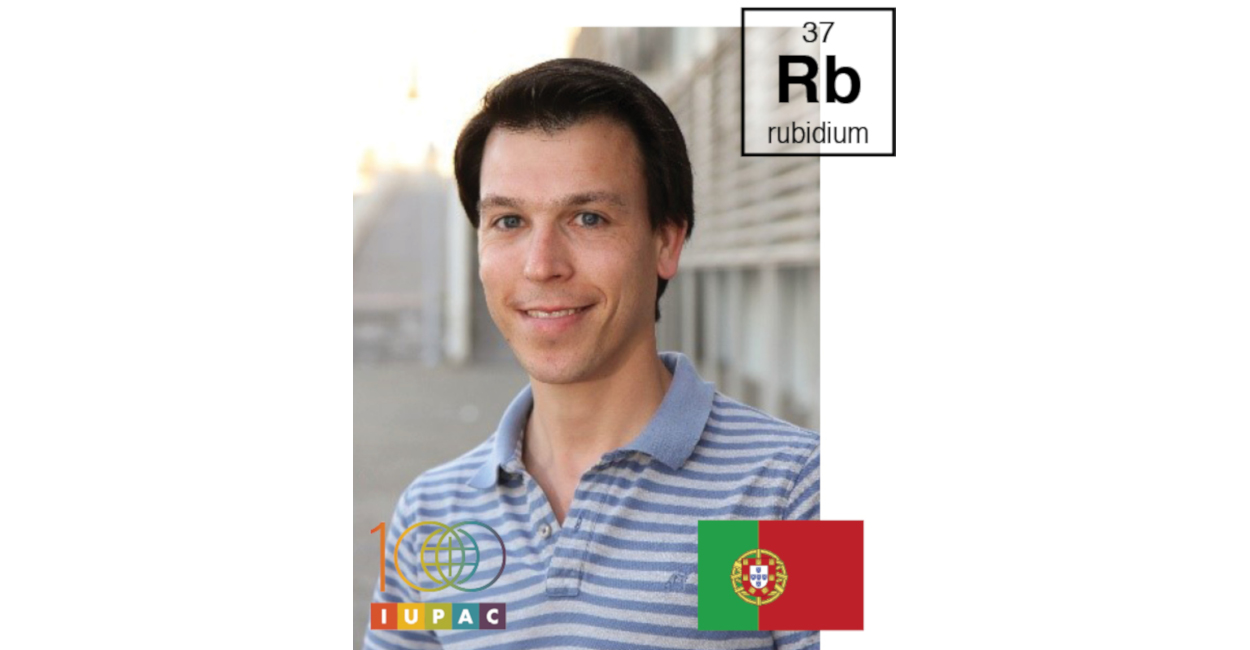 My knowledge on the role and worldwide impact of IUPAC on our daily lives’ dates to my basic and high school studies in which my interest in the Chemical Sciences flourished. I became familiar with IUPAC as the world recognized scientific organization on chemical nomenclature and terminology.

More recently, I wanted to increase my involvement and contribute to IUPAC’s goals by addressing the 2030 United Nations Sustainable Development Goals, as well as by sharing my passion and spreading scientific knowledge on the interdisciplinary field of chemistry and its impact via science outreach and public engagement activities.

In 2018, when I heard about the IYCN, which is an affiliated organization of IUPAC that connects, supports and advocates for chemists who are in the early stage of their career, I learnt different ways to contribute towards fulfilling the IUPAC goals. In fact, I promptly identified myself with the vision, mission, aims, projects, and activities launched by IYCN which led me to expressing my willingness to join the growing network.

I became familiar with the IUPAC100 PTYC launched by IUPAC and IYCN, in celebration of the 100th anniversary of IUPAC and the 2019 International Year of the Periodic Table and was selected as the representative of the element Rubidium for embodying the mission and core values of IUPAC. Such recognition enabled me to connect with, and learn from, many younger chemists’ element awardees from across the globe at the 47th IUPAC World Chemistry Congress (47th IUPAC WCC).

This was my first ever IUPAC WCC, which allowed me to significantly strengthen my bonds with IUPAC, proudly acting as a “young ambassador” of the organization and contributing to aid in fulfilling its noble goals and shaping the future of chemistry worldwide.

IUPAC2019 also featured the IYCN General Assembly in which I was honored to represent Portugal as a delegate and had the opportunity to actively and effectively contribute to redefine the mission and vision of IYCN. The IYCN General Assembly was a very enriching meeting in which I was fortunate to meet, interact, and learn from many younger chemists from countries worldwide. The General Assembly also raised my willingness and desire to keep on fighting (and volunteering) toward supporting, connecting, advocating, and empowering young chemists to progress and fulfill their career goals.

Everyone has a voice within IUPAC, and we should all contribute toward its shared mission with IYCN by aiding in the development of a common language for chemistry.