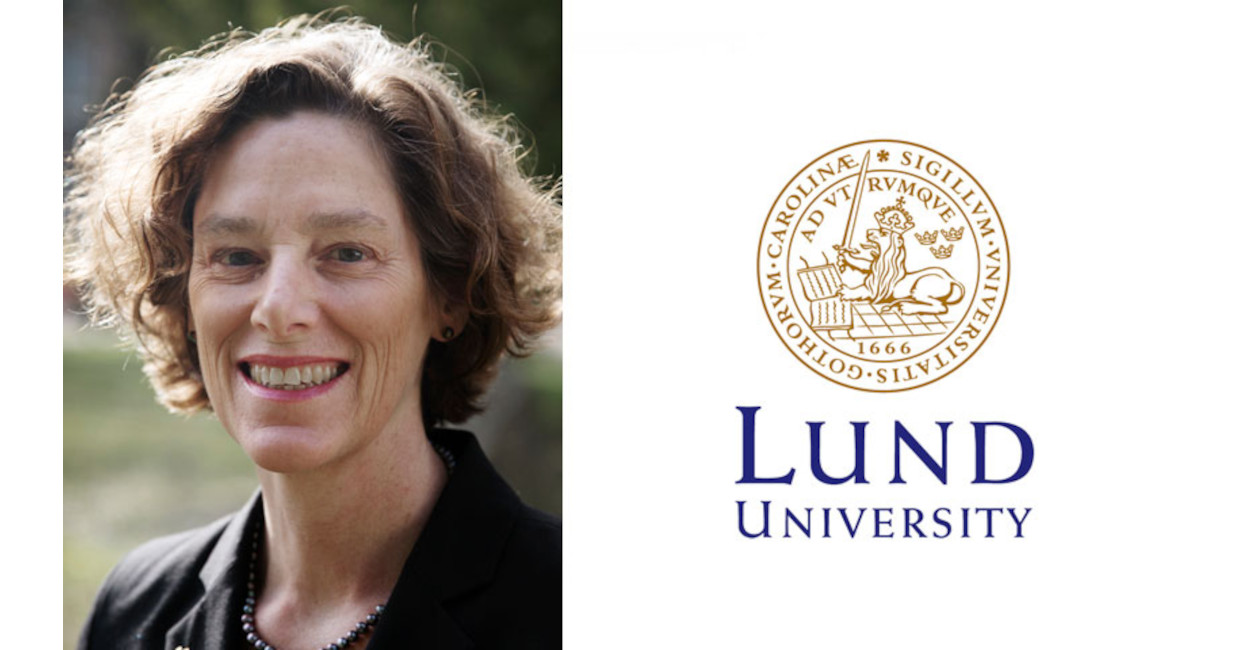 She is professor at Synchrotron Radiation Research, Lund University, Sweden, and was Pro Vice-Chancellor Research of this university until the end of 2020

EPWS: What made you want to go to science? How did you decide to choose your discipline and your particular field of research? Did you have an inspiring model (parent, relative, teacher, literature, etc.)?

Curiosity! I have always been a curious person, and I love trying to find the answers to tough questions. I am also fascinated by what can be achieved with a few equations, some mathematical tools and a good understanding of scientific principles.

My math teacher in school was a big inspiration for me, partly because he taught us great things about geometry and trigonometry, but mainly because he made it fun for everybody in the class, and challenging for each student. In retrospect I realize how difficult that must be, and how lucky I was to have such a great teacher.

And my father was a constant source of support, sharing ideas and inspiration on mathematics, asking difficult questions that led to really challenging discussions. I learned that if you don’t have the answer to a problem, that’s fine, but think about how you might solve it, and discuss your ideas on the solution. That discussion, the way you formulate a question and why, is worth as much as the answer, sometimes even more.

I have been fascinated by science as soon as I understood that logic, and some deep understanding of basic principles provides you with the tools to do so many things. This is true of mathematics, but is also the framework for the scientific method, especially in the field of physics.

As a student I worked as a computer programmer and consulting technician, which was a pretty exciting place to be at that time, as the personal computer moved into laboratories and offices. Part of my work brought me into university laboratories to help solve issues with data acquisition.

This eventually brought me to the synchrotron laboratory that was to become a huge part of my future. The main purpose of a modern synchrotron is to deliver light to crystallographers for the characterization of band structure or the study quantum well; but I immediately noticed that in this lab you could find all of electromagnetism, a bit of nuclear physics, relativity, atomic physics, thermodynamics, and lots of amazing technology. And scientists working on all of these amazing experiments, in many different fields, often in constellations that crossed subject, university and national borders. I was hooked!

What do you work on? How important is your research topic for science development or society?

My research focuses on how light influences the structure of molecules. The basic interaction between light and matter underpins many important technologies, from solar cells and sensors to biological processes such as vision, color adaptation or the production of Vitamin D. I study what happens on the extremely rapid time scale where electronic transitions compete with isomerization or dissociation. The basic physics of processes where electrons are correlated, such as double ionization, are also part of my work.

What is your greatest success as a researcher (and as a teacher if you teach), the one you are most proud of?

What a great question! There are many things I am proud of, but one thing which really made a big impact was the result of a team effort over many years.

I have been a part of the team that conceived, designed, was granted funding for and finally realized the construction of the brightest source of soft X rays on the planet. The project was based on a new concept for how to optimize the beam of electrons to produce light, where an unprecedented level of coherence was obtained.

The MAX IV synchrotron is up and running, the dream was achieved to serve around 1,000 scientists annually. Realizing such a project is unusual for a country as small as Sweden, which is sometimes challenging…

Could you share the memory of a great personal satisfaction during your research career with us?

The pride I feel when PhD students I am mentoring create their own identity as scientists, and gains confidence in their ability as researchers. As a supervisor you follow their development, and understand the drive they have to overcome challenges and to find their own future. It is fascinating, but also greatly satisfying.

Unfortunately many highly talented women choose to leave academia after the postdoc, and there are several reasons for this. One reason is the challenge of having children if support that allows women to focus on their careers during this crucial period is lacking. Another may be related to the disproportionate share of responsibility that many women have at home.

And nepotism or bias in hiring can play a role. It is crucial that academic positions are announced openly, and that the recruitment process embraces diversity. It may well be important to realize that many academic women are part of an academic couple, and this creates an additional challenge in finding long-term career situations for two researchers.

Read this interview in full length on the EPWS website. Follow the link for more informations about Stacey Ristinmaa Sörensen and other interviews.

🇬🇧 A survey of 10 African countries found that a lack of intensive care beds and medical resources led to worse outcomes associated with COVID-19 in Africa than in the rest of the world.
---
🌐 Read more : https://buff.ly/3vRHooL