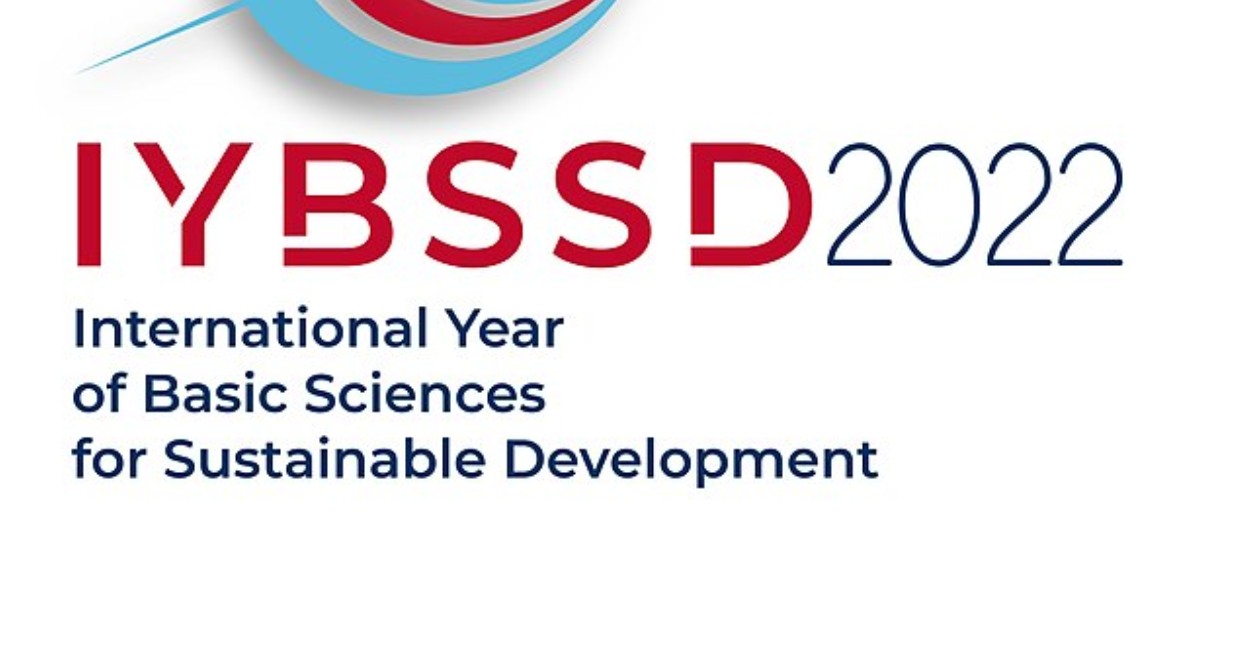 Dr. Lilliam Álvarez Díaz, Executive Secretary of the Cuban Academy of Sciences, in an interview, explained what celebrating IYBSSD means for the people of Cuba.

On July 8, at the headquarters of the United Nations Educational, Scientific and Cultural Organization (Unesco), in Paris, the official opening of the International Year of Basic Sciences for Sustainable Development took place.

To delve into the arguments that led to the establishment of this celebration and its particular meaning in Cuba, Granma spoke with Lilliam Álvarez Díaz, Ph.D in Physical-Mathematical Sciences, executive secretary of the Cuban Academy of Sciences (ACC).

Why give such a special connotation to basic sciences worldwide?

In the opening act of the celebrations, the leading role of philosophy, mathematics, physics, chemistry and biology in the generation of new knowledge, through history, the proposals of revolutionary theories and the obtaining and longer-term application of a host of results and technologies that have driven the development of humanity in all sectors of the economy, society and life in general.

It would be endless to make a list of the most relevant contributions over so many years, but in a tight summary, I would highlight, for example, the invention of gunpowder, the wheel and dynamite, Galileo’s telescope, the discovery of sphericity of the Earth, the laws of Thermodynamics, Newton’s laws, Kepler’s laws on the solar system, the steam engine.

Among those closest in time are X-rays, electricity, radio and television, the telephone, including today’s smart phones, Einstein’s theory of relativity, nuclear fission, aviation, the discovery of the dna, the human genome, proteomics, lasers, space travel, computing, imaging and nuclear medicine, the internet, robotics, neurosciences, nanosciences and nanotechnologies.

In a considerable part of the great world scientific advances mentioned, the work of a host of women not infrequently excluded in accounts of such feats has been present, including Ada Byron, Emy Noether, Rosalind Franklin, Lisse Meitner and many others.

The participants in the inaugural conference of the International Year of Basic Sciences insisted on highlighting that the aforementioned disciplines are present in each of the 17 Sustainable Development goals set for 2030, and reaffirmed that without official support and financing it is impossible to develop them.

There was total consensus in promoting the broadest scientific, multidisciplinary and solidary collaboration, which allows facing the serious problems of the present, such as climate change, the scarcity of drinking water, desertification, deforestation and the loss of biodiversity.

He was emphatic that it is urgent to add young people to the sciences, with an emphasis on the basics, to facilitate their insertion in that world, providing them with the required opportunities, so that, as Newton said, they can stand on the shoulders of giants and see the world better.

How do you assess the current situation of basic sciences in Cuba?

The leaders and decision makers in our country after 1959 have had a clear vision of the urgency of promoting scientific development, investing in education, creating highly qualified human capital, building the required infrastructure.

I could say that chemistry, biochemistry, biology are in good health. Despite the lack of essential resources to work and the aging of the infrastructure in laboratories and other entities, we have first-rate institutions and specialized groups throughout Cuba, dedicated for many years to research in these disciplines.

The development achieved in the branch of biotechnology and the medical-pharmaceutical industry, whose most recent expression is the obtaining, industrial scaling and massive application of our vaccines against COVID-19, is not a coincidence.

Without the solid training and performance of its authors in the basic sciences, this would have been impossible, as well as the permanent updating of treatment protocols. Unfortunately, we cannot say the same about physics, mathematics and other lines of basic research in increasingly necessary disciplines, including computer science, artificial intelligence, robotics, automation and some applications of new branches of engineering.

Physics and mathematics in Cuba are depressed careers, a small number of students enter and few professionals graduate. With many difficulties, there are institutions or small groups of specialists who work in certain lines of research, but they are not all that the country needs.

However, as far as I know, it is still far from having a broader spectrum of projects and giving the necessary results.

To guarantee professional change and strengthen our capacities in these fields of knowledge, the acc, the Citma, the Ministry of Education and the month, the scientific societies, the Youth Technical Brigades and the universities, have been promoting various initiatives, aimed at encouraging in children and young people the vocation towards these careers, although without the intensity required at the national level.

In particular, as of 2018, the acc celebrates its already systematic Open Doors meetings on a monthly basis, where scientific topics of interest to all types of public are addressed in their most dissimilar aspects, with an emphasis on students and teachers of different levels. teaching.

Each one of the more than 20 editions of the Open Doors, carried out until today (the most recent took place on Thursday, August 25, dedicated to the aforementioned International Year), showed that in order to have transcendent results it is essential to first study and master the basic sciences profoundly, without them the world would never have gone through so many technological revolutions.

This interview was lifted here.