“The World Academy of Sciences for the advancement of science in developing countries works to support sustainable prosperity through research, education, policy and diplomacy.”

TWAS was founded in 1983 by a distinguished group of scientists from the developing world, under the leadership of Abdus Salam, the Pakistani physicist and Nobel laureate. They shared a belief that developing nations, by building strength in science and engineering, could build the knowledge and skill to address such challenges as hunger, disease and poverty. From the start, the Academy had essential support from Italian scientists and political leaders.

The Third World Academy of Sciences, as it was first known, was inaugurated officially in 1985 during a ceremony attended by UN Secretary-General Javier Pérez de Cuéllar. Initially, TWAS had 42 elected fellows – nine of them Nobel laureates.

By action of the TWAS Council, the name was changed effective in 2013 to The World Academy of Sciences for the advancement of science in developing countries.
Today, TWAS has 1,278 elected Fellows representing more than 100 countries; 14 of them are Nobel laureates. About 84% come from developing nations, and the rest are scientists and engineers from the developed world whose work has had a significant impact in the South. TWAS Fellows are some of the world’s most accomplished scientists and engineers, and they are the foundation for all of the Academy’s work.

The Academy distributes more than USD1 million in research grants every year to individual scientists and research groups. It supports visiting scientists and provides funding for regional and international science meetings.

The Secretariat is headed by an executive director and is located on the campus of the Abdus Salam International Centre for Theoretical Physics in Trieste; it assists the Council in the administration and coordination of TWAS programmes. It issues a range of publications on topics related to science in the developing world.

Under a 1991 agreement, the United Nations Educational, Scientific and Cultural Organization (UNESCO) assumed responsibility for administering TWAS funds and personnel. Legally, TWAS is a programme unit within UNESCO. The Italian government passed a law in 2004 that ensures an annual financial contribution to the Academy’s operation. 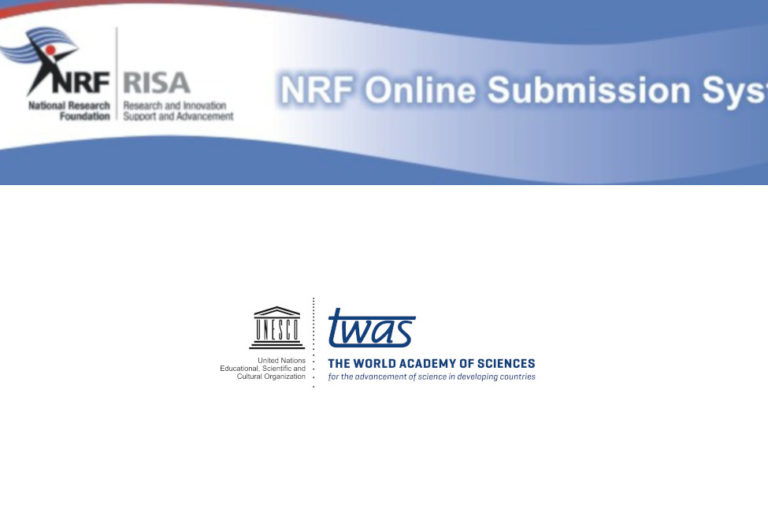 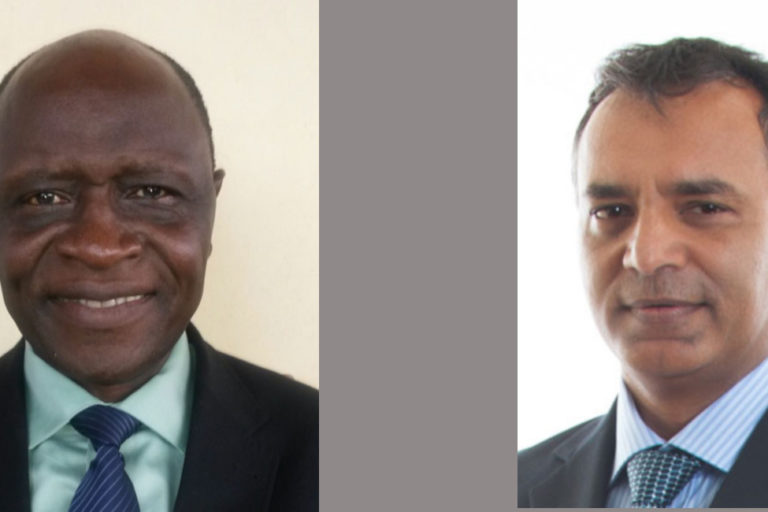