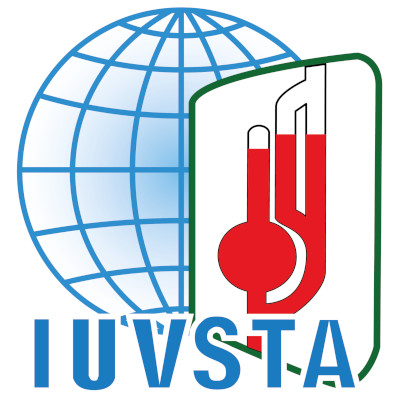 “To stimulate international collaboration in the fields of vacuum science, techniques and applications and related multi-disciplinary topics including solid-vacuum and other interfaces.”

The International Union for Vacuum Science, Technique, and Applications is an international federation of thirty national vacuum organizations. It represents nearly 15,000 physicists, chemists, materials scientists, engineers and technologists who are active in basic and applied research, development, manufacturing, sales and education.

The purpose of IUVSTA is to provide a worldwide platform for the promotion, proliferation, and education of vacuum science, techniques, and applications.

Examples of activities reflecting these objectives are: