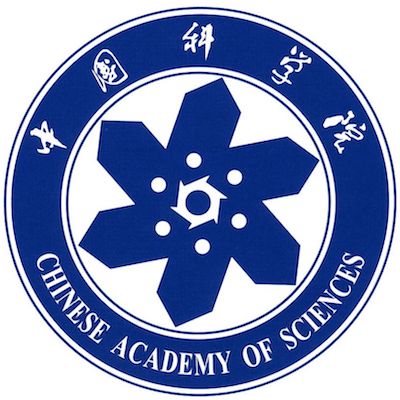 “The Chinese Academy of Sciences is the linchpin of China’s drive to explore and harness high technology and the natural sciences for the benefit of China and the world.”

Comprising a comprehensive research and development network, a merit-based learned society and a system of higher education, Chinese Academy of Sciences (CAS) brings together scientists and engineers from China and around the world to address both theoretical and applied problems using world-class scientific and management approaches.

CAS scientists conduct research in most areas of basic science and technology as well as strategic advanced technologies and areas related to the public welfare and the development of emerging industries.

Altogether, CAS comprises 1,000 sites and stations across the country.

CAS is home to over 80 percent of China’s large-scale science facilities. Eleven of them are currently in operation, including, among others:

CAS is also developing the China Spallation Neutron Source and the 500-meter Aperture Spherical Telescope, as well as other facilities. The academy also hosts the Chinese Ecosystem Research Network (CERN), which has about 50 core field stations and 100 other stations across the country. CERN conducts monitoring and research involving ecological systems and the environment. CAS is also home to 13 botanical gardens and 26 herbaria, as well as a 150-TB scientific data storage facility. Environmental research is one of CAS’s traditional strengths.

CAS also attaches great importance to promoting scientific progress in the developing world. Through the CAS–TWAS Fellowship, initiated in 2004, CAS annually invites about 50 scientists from developing countries to study and undertake research at CAS institutes. 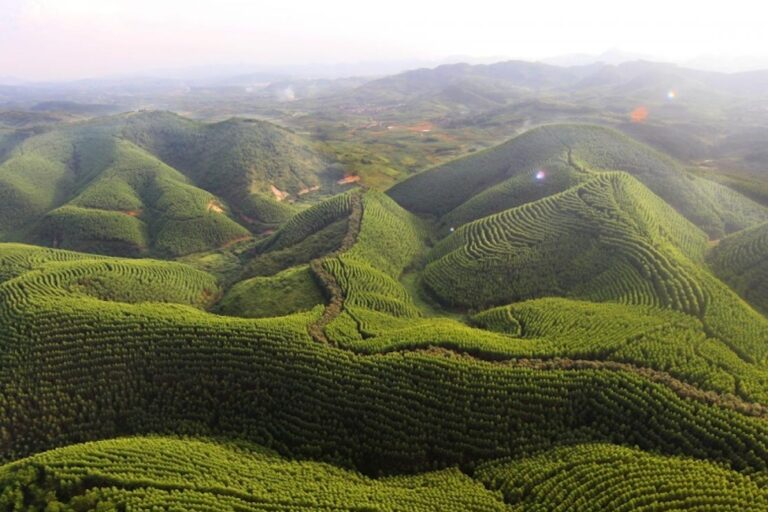 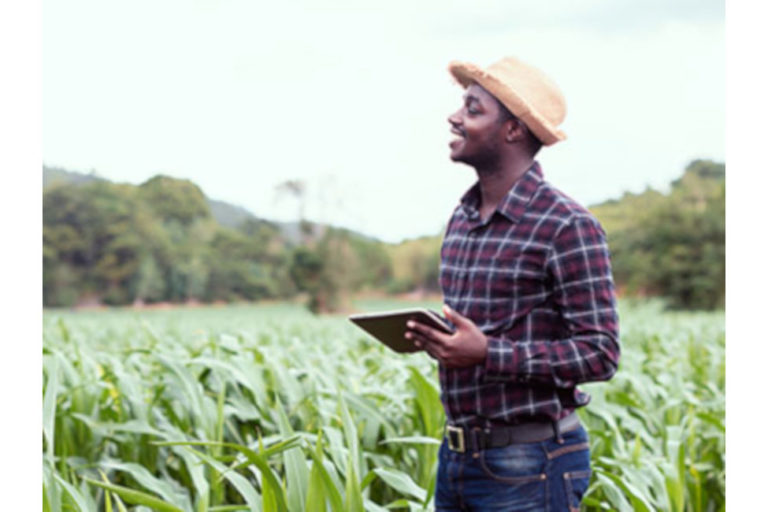 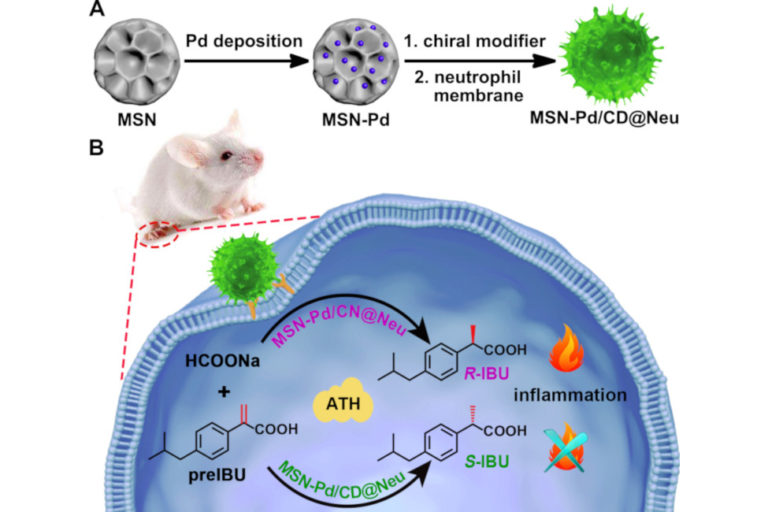 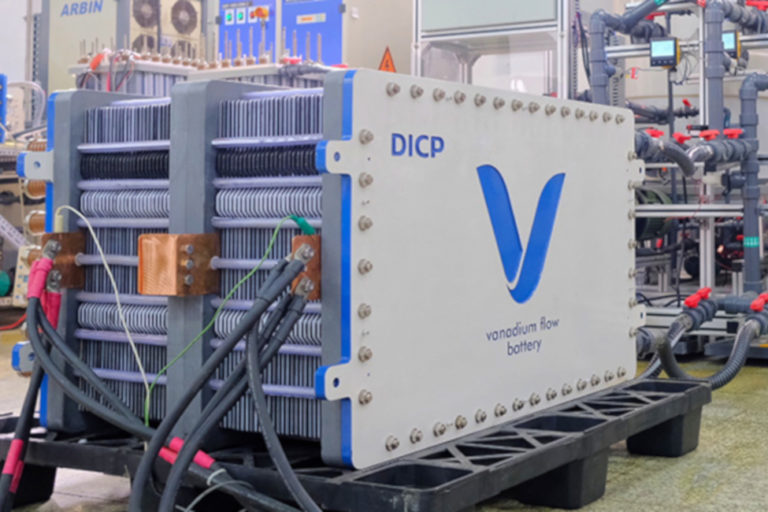 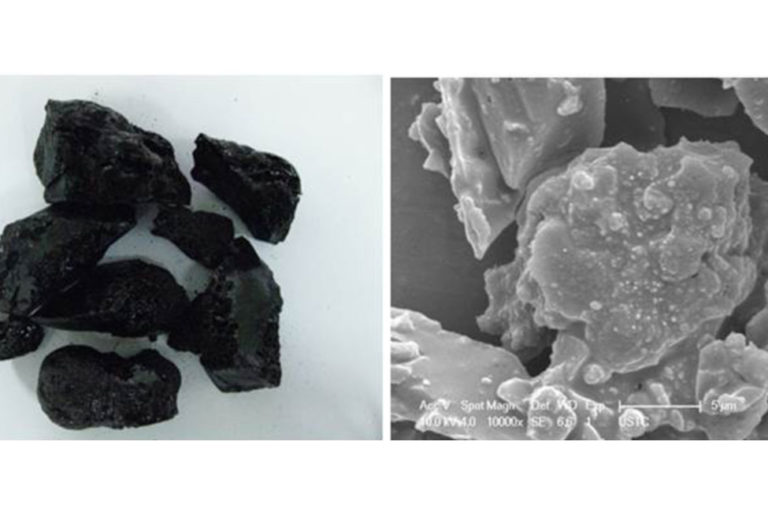 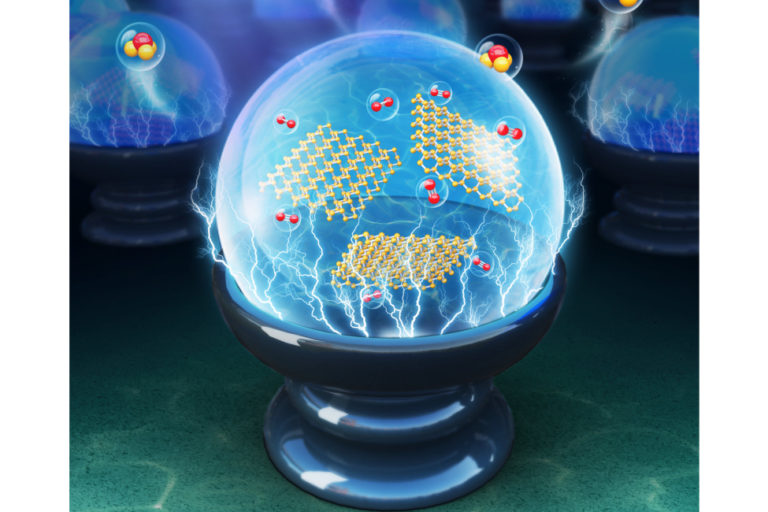 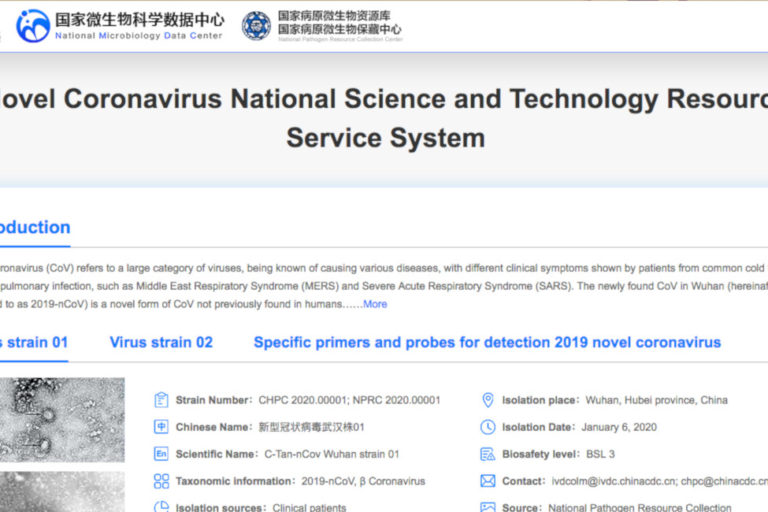