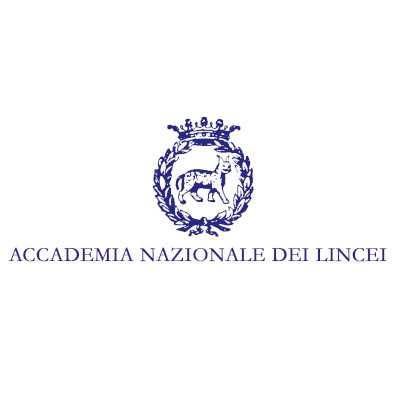 “The Accademia Nazionale dei Lincei aims to promote, coordinate, integrate and disseminate scientific knowledge in its highest expression within the framework of the unity and universality of culture.”

Founded in 1603, the Accademia Nazionale dei Lincei is the oldest scientific academy worldwide. The Academy is composed of two classes: The Physical, Mathematical and Natural Sciences Class and the Social Sciences and Humanities Class. Its mission is to promote, coordinate, integrate and disseminate scientific knowledge in its highest expressions within the framework of the unity and universality of culture.

To this end, the Academy:

The Accademia Nazionale dei Lincei also acts as the scientific advisory body to the President of the Italian Republic.